Do you believe? I really never knew what I believed. When I was growing up I always believed in GOD and Angels and the Devil. Heaven and Hell.

I always believed there was something out there after we die. When my Grandmother died on April 15th, 2015 I was so devastated. I always wanted her to let me know somehow she was here. Or if she was alright. I started to see signs that reminded me of her and then one day a lady in the hair salon told me she was leaving me pennies and dimes. And that she was. Pennies from Heaven. It’s a story in itself that I will tell you.

But today I want to show you what happened on July 19th, 2016. I just got my phone on July 14th for my birthday. I was so excited to take pictures of the full moon. We started our walk on July 18th and it ended on July 19th with the most wonderous sight.

Here is a video of us ending the night. I had no idea what I was going to find when I uploaded my photos to Facebook. All I uploaded was the prettiest pictures I saw on my cell phone. Then later that night when I was looking through them I said what is that? Holy Hell. LOL. Enjoy the night. The pictures will be in order. Enjoy and leave comments on what you think. 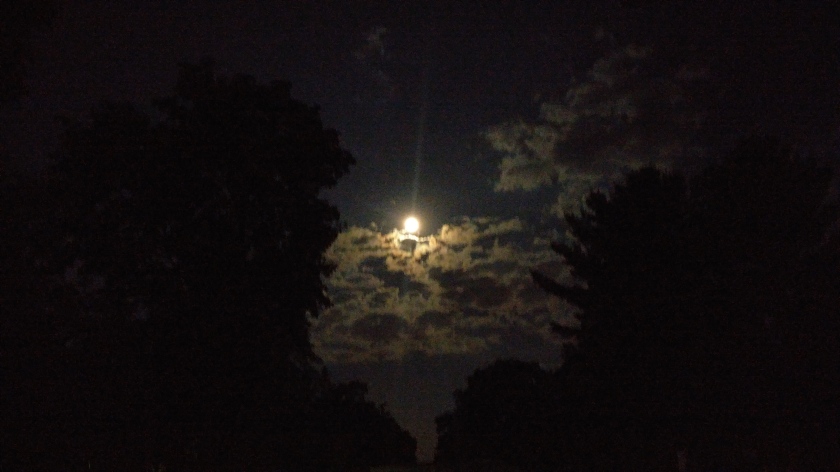 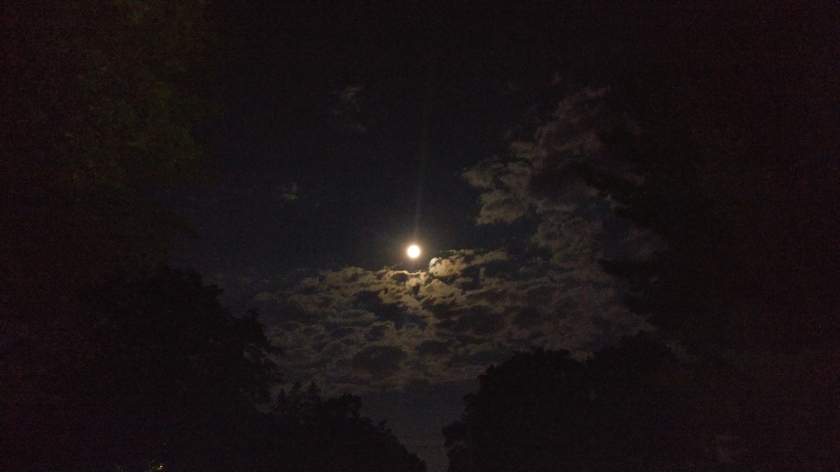 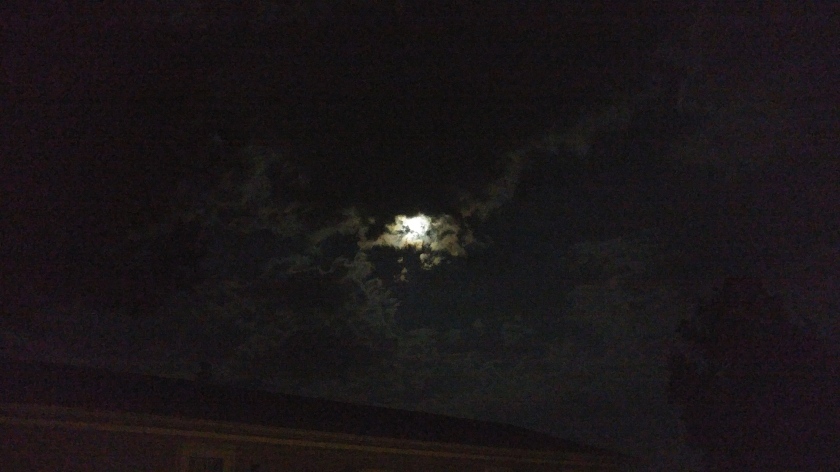 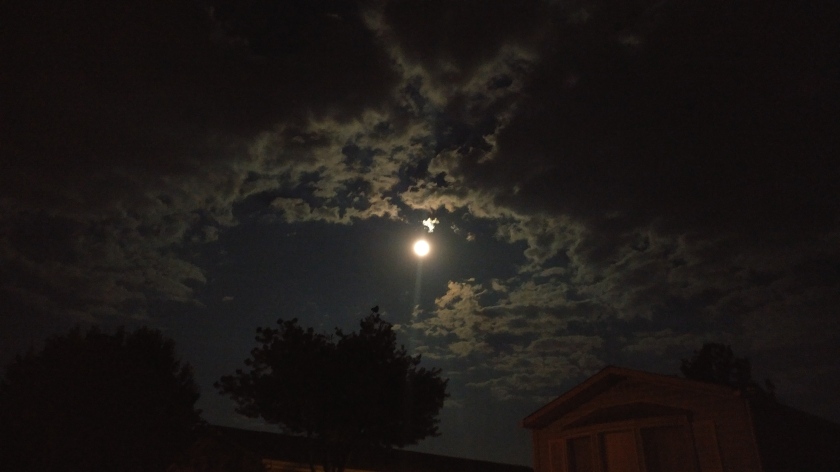 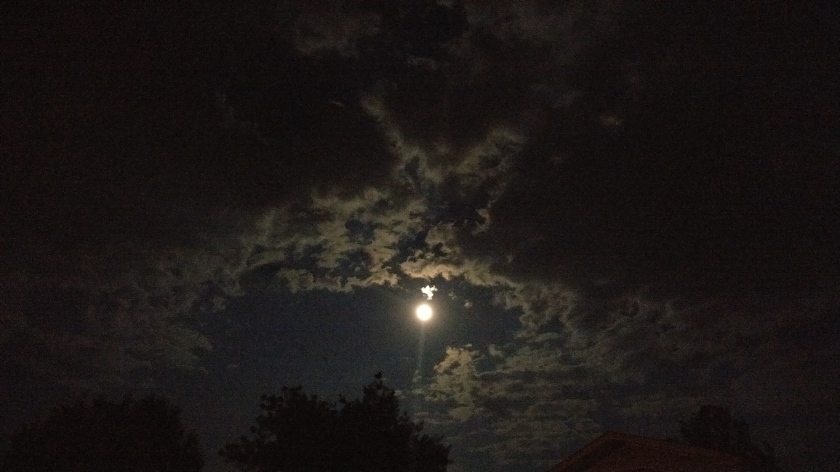 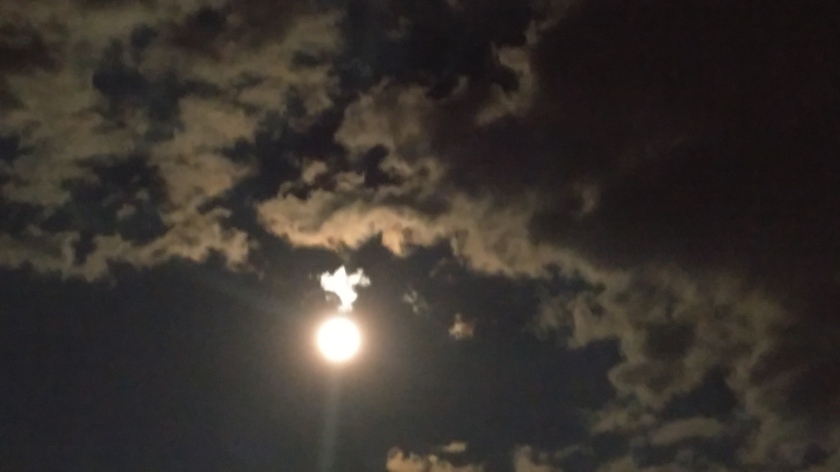 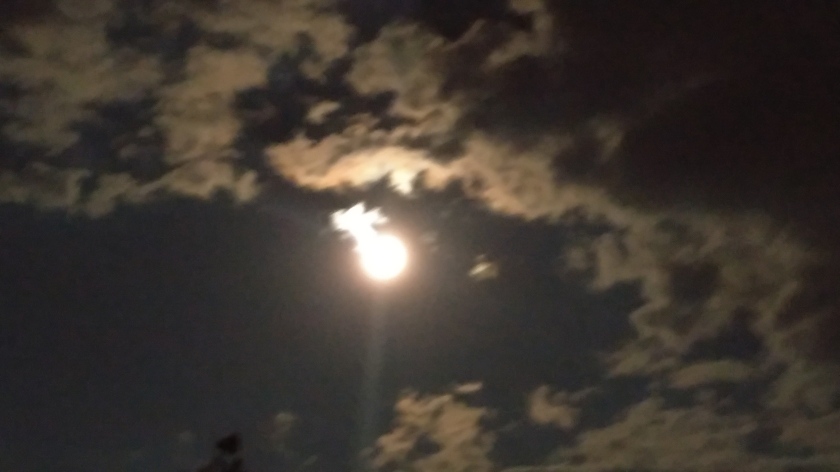 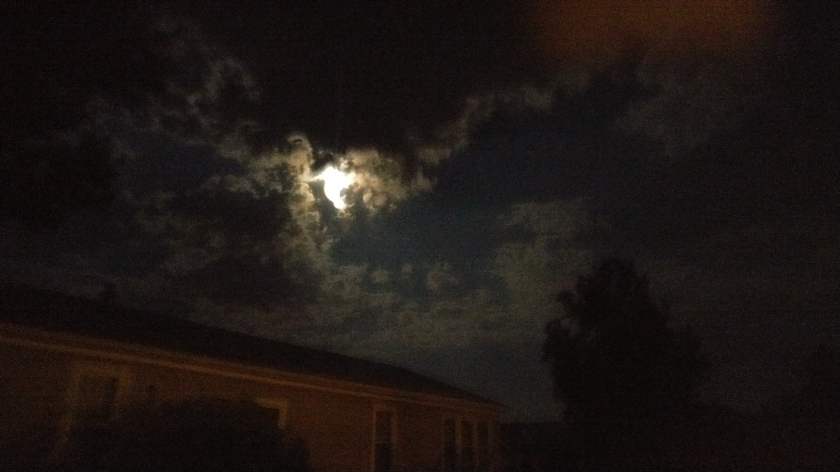 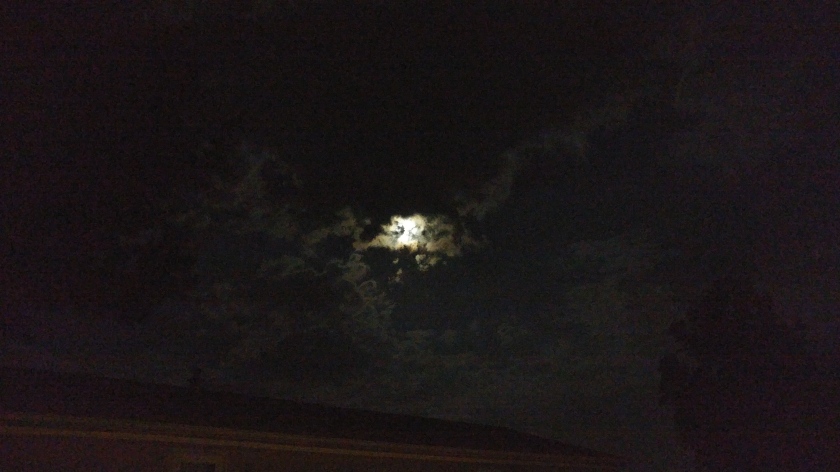 What is weird is as I took these photos I did not realize that there was an Angel there. I was just randomly shooting the moon and I wish I had this on video.  It looks like the angel is flying away. If I would have gotten it on video it would have been a sight. Although this is very impressive I think.

I got a photo from the TV of the news chopper taking a fly by of the sunset and the sky was Crimson. Pretty strange it was the same day 5 months later and 1 day before the Department of Children and Families showed up at our door. 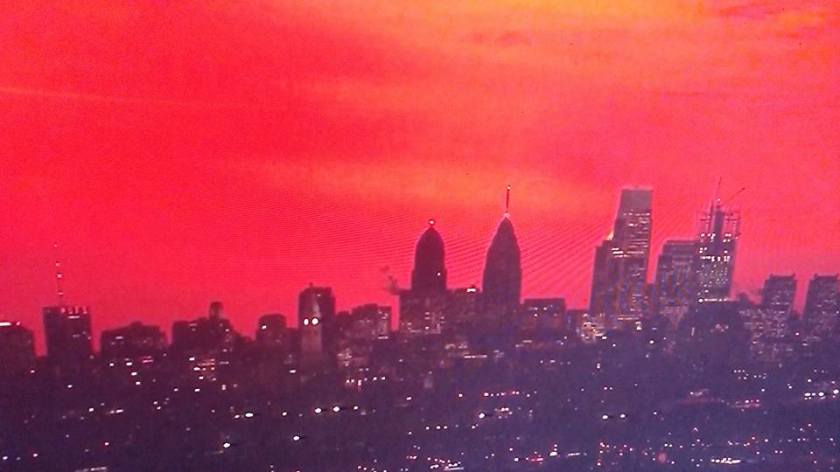 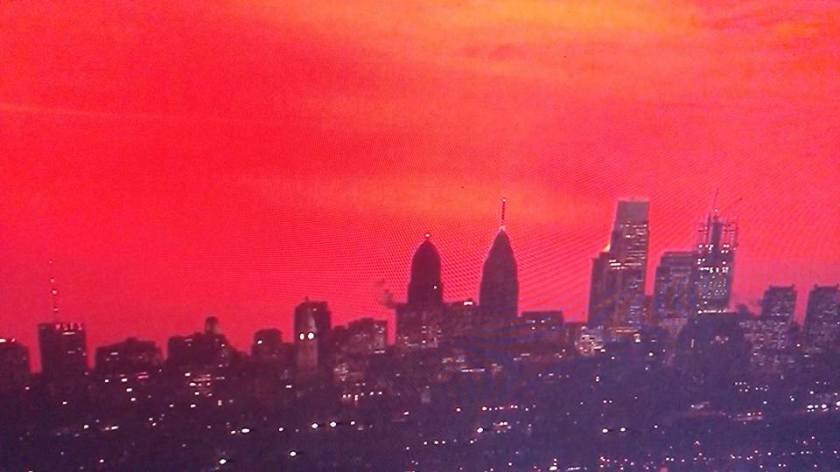 So do you believe? I thought I always did but sometimes lose my faith. Why would GOD make me struggle so much? I believe he gave me my son because I was chosen. I have patience and love but there are so many things that happen in our lives that take away from the important things. I would love to raise GOD’s child without all the struggle with money and people that get in the way of building the perfect life for you and your family.

I will never give up on making the perfect life for our family. My goal is to live by Disney World someday so I can take my Autistic boy to his happiest place on earth. He was there before and he loves that place so much. I believe that every time we get in the truck that we drove him there in that he thinks we are going to Disney World every single time he is in it.

3 thoughts on “DO YOU BELIEVE?”

Rebelling against a culture that values assimilation over individuality.

"The most dangerous love is of idleness and sleep." - Legacy of Lily

Because we’re all recovering from something.

Truth based on facts

Autism in Our Nest

We are a loving family. Autism is just a part of who we are.

everlasting smile wisdom
With a hop, skip and a jump

'And above all, watch with glittering eyes the whole world around you because the greatest secrets are always hidden in the most unlikely places. Those who don't believe in magic will never find it.' Roald Dahl

A journey into Cade's world

The latest news on WordPress.com and the WordPress community.